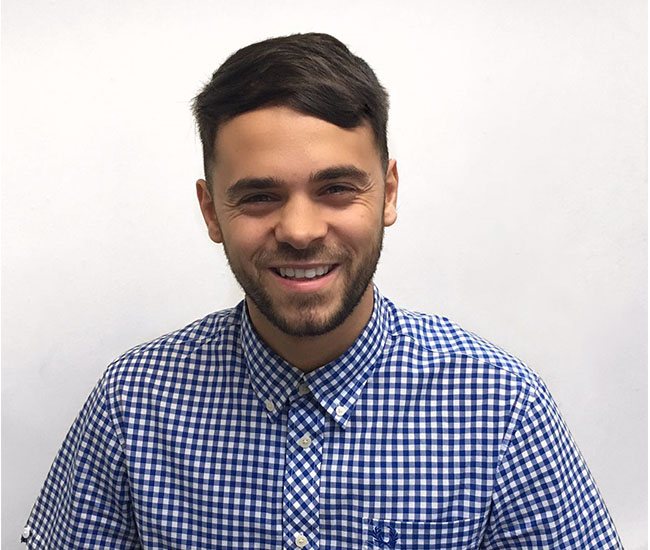 Tradeprint’s Scott Stockman has been nominated for PrintWeek’s Trainee of the Year 2017, just months after scooping another industry award!

Scott Stockman is a Lithographic Printer at Tradeprint. He was working in retail when his cousin recommended an Apprenticeship with Tradeprint, and after 3 and a half years, he hasn’t looked back. 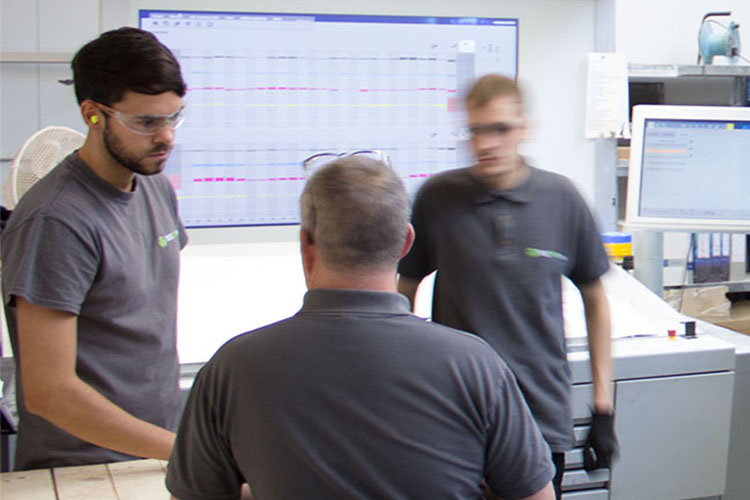 Scott’s first award came in May when he won the Lithography category at Graphic Enterprise Scotland’s Apprentice Awards, which were held at The Lighthouse in Glasgow. Having been nominated the year before and feeling disappointed not to have won, he says he was overjoyed to secure the prize this year. 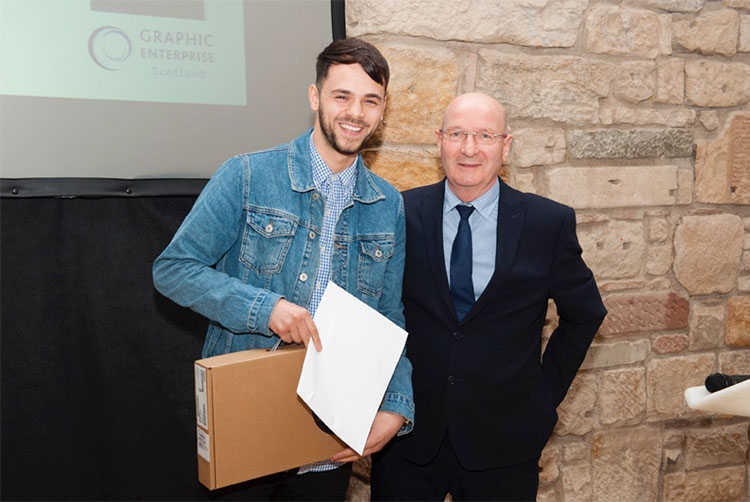 And just 5 short months later, Scott has been nominated for PrintWeek’s Trainee of the Year. His manager and Tradeprint Plant Director, Richard Fox, urged him to enter. He submitted his 500-word essay and was delighted to receive a nomination. The award ceremony will be held in London on 16 October, and Scott will be making the trip from Tradeprint HQ in Dundee. Scott will have support on the night from some of his Tradeprint colleagues, including his partner Holly, who works in the Customer Services department at Tradeprint.

Scott completed his Apprenticeship in May, and with one award already under his belt, he is excited for his future in print. He is hoping a promotion isn’t too far off, and hopes to keep gaining knowledge and experience to become a supervisor and then a manager here at Tradeprint.

Scott says, “It was surreal receiving the congratulations letter from PrintWeek. But now I’m just feeling a bit nervous. I’m a quiet guy and I’m not used to being in the spotlight, but I hope I can bring the award home to Dundee!”